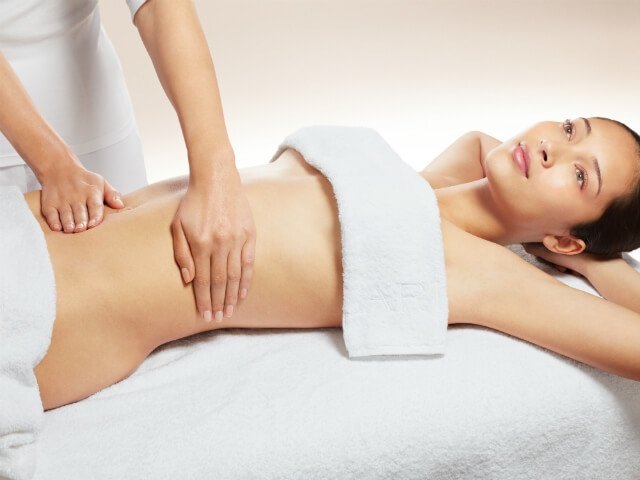 The cosmetic surgery industry is booming. People from all walks of life are turning to cosmetic surgery to correct frustrating flaws. The number one concern in plastic surgery today is unwanted excess fat in problem areas of the body. But surgery can be invasive and expensive, so what’s a person to do when they don’t want surgery? Luckily, there are a few non surgical methods to reducing body fat.

Cryolipolysis (CoolSculpting) is the best known method of non-surgical, non-invasive fat removal. During cryolipolysis, fat cells are frozen in order to treat fat deposits in specific areas of the body.

Prior to cryolipolysis, or CoolSculpting, a patient is measured in order to choose the right applicator for their body. To effectively target the problem spots, the applicator needs to fit the area precisely, both in size and shape. The applicator is placed on the treatment location, on top of a protective gel pad, and the fatty bulge is sucked into the applicator like a vacuum. Once the seal is created around the area, the temperature in the applicator drops, freezing the fat cells inside. The process may be uncomfortable for the patient at first, but the rapid temperature drop results in a numbing of the area, which will quickly soothe any discomfort. In general, the procedure is painless and many patients choose to read, watch TV, or even nap while they’re undergoing cryolipolysis.

Once the CoolSculpting is completed, the body will naturally eliminate the damaged fat cells over a period of about 6 months. Cryolipolysis is greatly effective as a means of body fat removal because fat cells are especially susceptible to damage from cold. CoolSculpting is popular for this reason and because the treatment is quick, painless, and requires no recovery time.

Radiofrequency and laser lipolysis are similar to cryolipolysis except they use heat as opposed to cold to treat the area and kill fat cells. They are also used to treat body fat build up in specific areas and reduce the appearance of cellulite. Both procedures use heat to kill fat cells which are then eliminated by the body over time. In radiofrequency lipolysis, radio frequency is used to produce this heat. COnversely, lasers are used to create the same result which is called laser lipolysis. Both of these methods are desirable for fat removal because they affect only the fat cells without damaging any other cells around them. In radiofrequency lipolysis, the applicator never touches the skin. Instead, the heat is produced at a small distance away from the area, usually one centimeter. Neither procedure requires anesthesia or is particularly painful, making recovery a piece of cake.

Another effective method of non surgical non invasive fat removal is injection lipolysis, a method by which a naturally occurring acid  (Brand Name Kybell) is injected into the fat n order to break down fat deposits. Currently, injection lipolysis is used to treat fat build up under the chin, commonly known as a double chin. Recently Kybella has also been used for the bra bulge area by some cosmetic centers.

No matter your motive for pursuing non surgical fat removal, you’ll want to carefully weigh the pros and cons of each method before making a choice. Take the time to consider all of your options and soon you’ll find yourself looking, and feeling, your best.

You should Know Why Laser Hair Removal Is Worth Every Penny