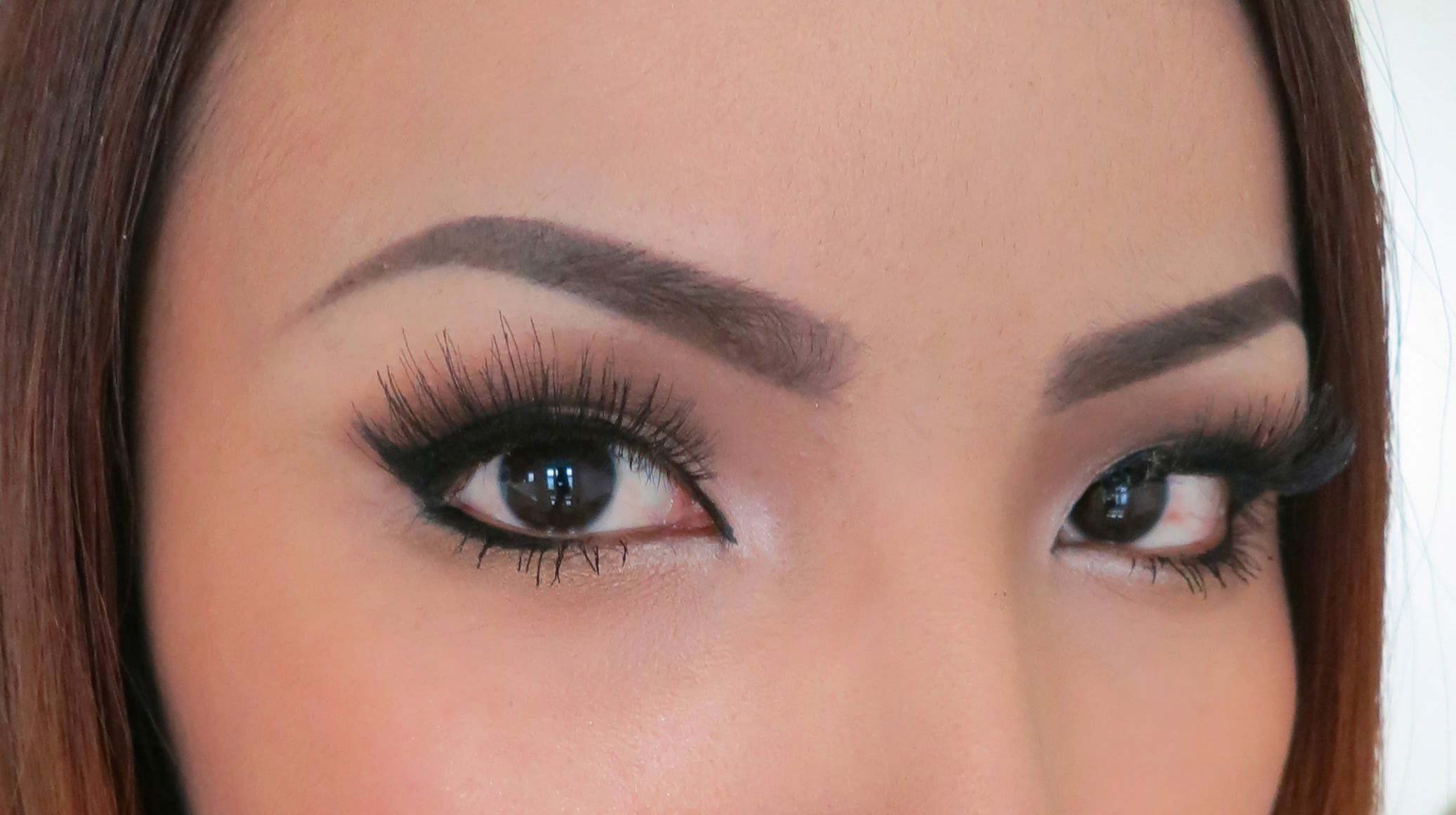 Study: Botulinum Toxin and the Treatment of Eyebrow Asymmetry

Out of a study from the University of British Columbia comes an interesting finding regarding the use of botulinum toxin (such as BOTOX) and addressing eyebrow asymmetry:

Botulinum toxin Type A (BoNT-A) has a history of use to correct eyebrow height asymmetry, with the common belief that it works by inactivating the brow depressors. It has also been assumed that deeper injections of BoNT-A would amplify the effect. However, a new study by researchers at the University of British Columbia, in Vancouver, Canada, suggests that therapeutic benefit is not correlated with injection depth. The paper, just published in Dermatologic Surgery, was based on a prospective study of women with eyebrow asymmetry.

Study authors performed split-face BoNT-A injections on 23 women with the condition. The amount of drug and locations of the injections were identical on both sides, with deep injections administered on the side where increased brow lift was needed. Brow height was evaluated and photographed at the time of baseline injection and at four weeks post injection.

The analysis showed no significant difference in the change in brow height over four weeks between the sides that had deep versus shallow injections. The researchers believe that the diffusion of BoNT-A between muscle layers precludes accurate targeting of the muscle belly, where the drug would theoretically have the most effect.

The lead author, Dr. Jason Sneath, M.D., F.R.C.P.C., told Cosmetic Surgery Times that “although we had not documented that a deeper injection was more effective, we presumed that delivering more botulinum toxin to the belly of the corrugators might weaken these muscles to a greater extent, thereby allowing the brow elevating frontalis to lift the medial brow more.” Dr. Sneath added that “while (these findings) may change the practice of some practitioners who have utilized this technique, we believe (they) also add to our understanding of the ability of botulinum toxin to diffuse into muscles after injection.”